A Basic Understanding – What do we mean specifically when we refer to the climate crisis? 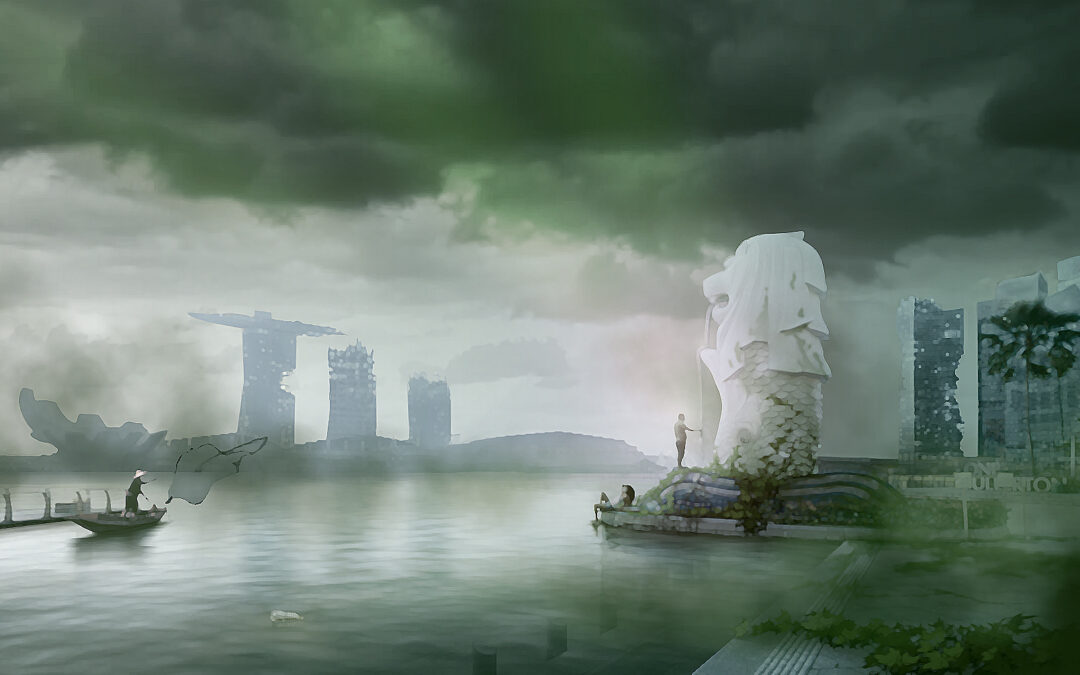 The annual global average temperature is 1°C hotter than pre-industrial levels (before 1850’s) and we’re on track to cross the 1.5˚ C threshold, possibly as soon as 2030. 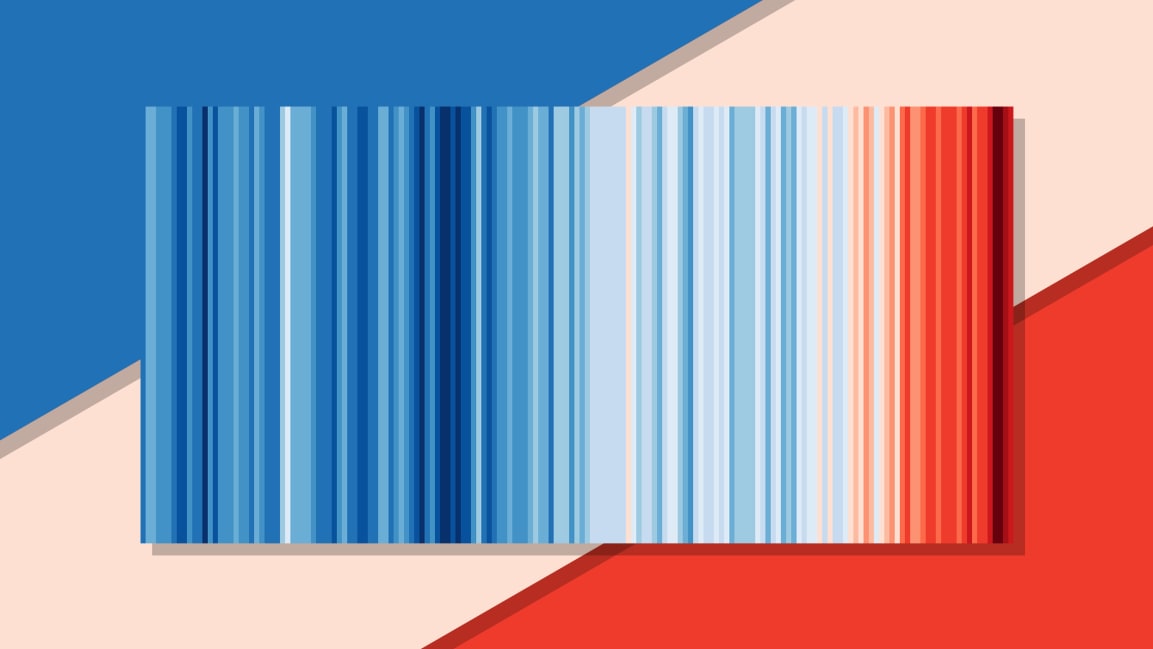 How has this warming occurred?

Human activities, primarily, burning of fossil fuels (coal, oil and gas) for energy has led to this rise in global temperatures. Burning of fossil fuels releases huge amounts of heat trapping Greenhouse Gasses (like CO2) that trap heat in the atmosphere, much like a blanket. Scientists have an overwhelming consensus that humans, rather than natural causes, are behind climate change that we are seeing over the past 50 years.

How bad is it?

Climate change is one of the greatest threats of this century – an existential crisis and a huge risk to public health. It already contributes to frequent and severe weather events like storms, floods, fires, heatwaves and droughts. All these impact critical human needs like agricultural yields, drinking water supplies, rural and urban infrastructure (like roads, buildings, homes, hospitals etc), and people’s livelihoods. Scientists have traced several large scale human conflicts and migrations to years of successive drought or water scarcity, brought on by changing climate.

We can fix it

We know what we need to do to achieve the Paris Agreement’s goal of limiting global warming to 1.5˚ C: we need to limit our Greenhouse gas emissions that lead to atmospheric heating, cutting them by ½ per decade, and to Net 0 (where we are not adding any GHG emissions to the atmosphere) by 2050. A transition to renewable energy is one of the key elements for this to be achieved. But we need to act quickly. According to the IPCC, we currently have the required technology to achieve this and to secure a safe future for the coming generations.